Women of the Blues 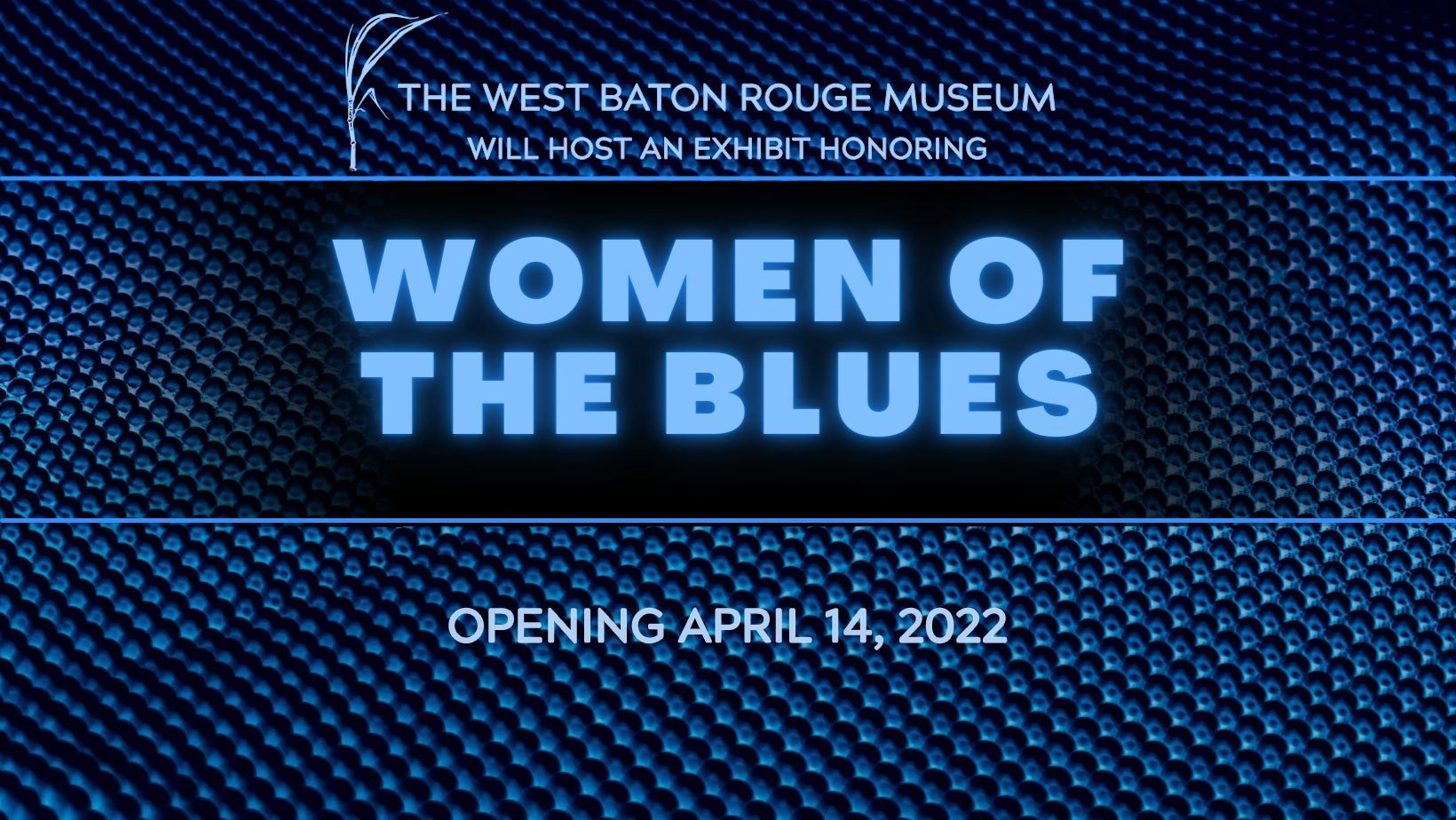 Originating in 1981, the Baton Rouge Blues Festival has become one of the nation’s fastest growing blues festivals of its kind, consistently growing in attendance to more than 50,000 people ranging from ages 18 to 65. Produced by the Baton Rouge Blues Foundation, the festival is made possible in part by the foundation’s board of directors, a volunteer Blues Festival committee, numerous sponsors, partners and local support. The festival’s mission is to encourage promotion, preservation and advancement of the swamp blues music native to Baton Rouge, Louisiana.